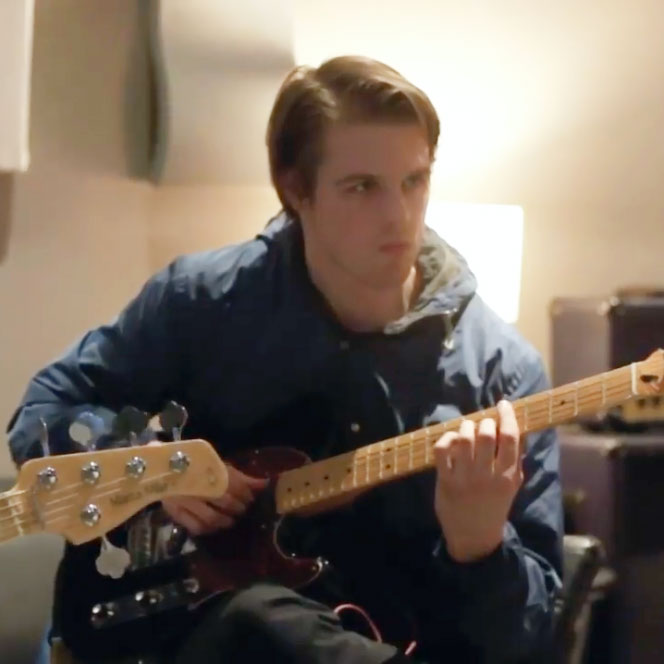 Jackson Thatcher is a guitarist from Nashville, Tennessee. As a session player and producer, Jackson has played on many R&B albums for Nashville and Atlanta artists.

Jackson is one third of the production team, Nobody’s Home based in Nashville. He can often be found at Too High Productions studio in Chattanooga also.

As a touring musician, Jackson is out performing with R&B, Rap, Pop, & Country artists. In addition, Jackson is finishing up his second solo album, coming out late 2021.

As a solo artist, Jackson Thatcher has performed on stage at B.B. Kings in Memphis during the International Blues Festival, Margaritaville and Douglas Corner during CMA Week in Nashville, downtown Nashville during the Americana Music Festival, and several venues around the greater Nashville area including Tin Roof Nashville, The Factory at Franklin, The Red House, Mellow Mushroom, Franklin Mercantile, and Trevecca Nazarene University.

Playing for corporate events, Jackson has performed at the Country Music Hall of Fame in Nashville and the U.S. Space and Rocket Center in Huntsville, Alabama. He is also booking weddings and often gets tapped as side-man guitarist for solo artists. At age 16, Jackson was cast as a young Mac Gayden in a documentary about the legendary guitar player and writer of “Everlasting Love.” Later that year, Jackson received an endorsement deal with Epiphone Guitars and appeared in an Epiphone Commercial.